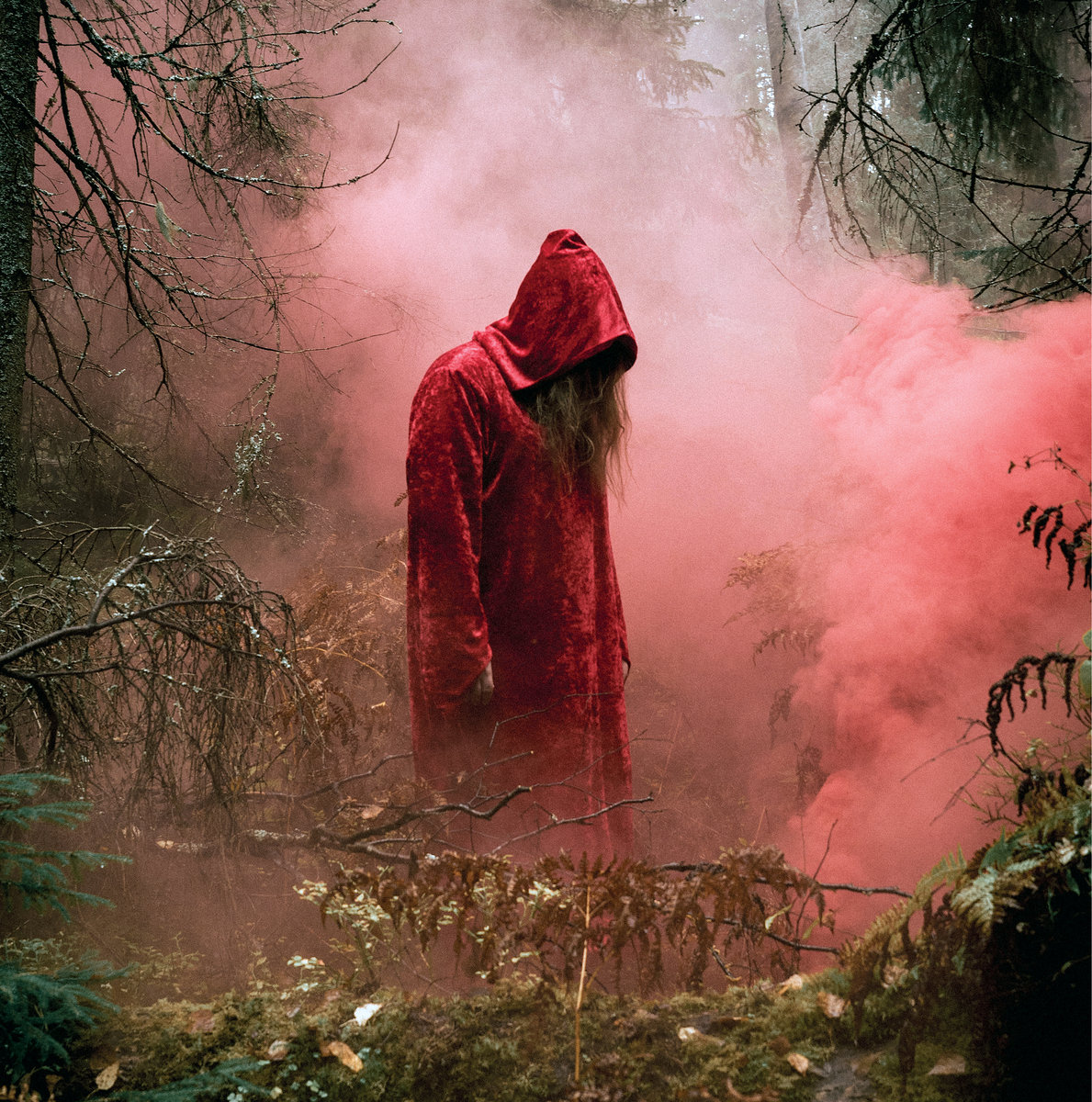 Cosmic Church is an extremely mysterious entity hailing from Finland.  Not much is known about this underground project, despite having put out several releases (3 full lengths, as well as many EPs and splits).  Although their early works resulted from a collaboration between two individuals, the project has evolved into a one-man act over the course of the last few years, sole member Luxixul Sumering Auter handling all instruments.  This is a review of their last work called «Täyttymys» which will actually be the final one of their legacy, Luxixul Sumering Auter having officially put the project to rest.  This farewell album is the final chapter of a very intriguing and mystical journey.

On the surface, they could be referred to as Atmospheric Black Metal, but what strikes me is that the approach actually hints back at some of the early works of certain Norwegian Melodic/Atmospheric Black Metal titans.  Albums like «Seen Through the Veils of Darkness» by Gehenna, «Tarnet» by Malignant Eternal, «In Times Before the Light» by Covenant (great debut, long before they became known as The Kovenant) and even «For All Tid» by Dimmu Borgir (let us not forget that their debut was a strong, dark, grim and atmospheric effort, quite different from the path they would adopt soon after).  Thoroughly, Cosmic Church takes the best elements of modern Atmospheric Black Metal and gives it an old school treatment.

«Täyttymys» is a grandiose, marvelous work of alchemy.  From the very first note of opening track «Aloitus», we immediately get bewitched by the beauty of the music.  The wall of distorted guitars is perfectly balanced with the keyboards.  With the bass, this creates an absolute monster sound which is fascinatingly enthralling and exquisite.  It will give you feelings of calmness, while remaining dark and unsettling.  Picture walking in a forest, noticing its pure splendidness before suddenly realizing that a menacing, grim entity lurks in the shadows.  A lot of this you obviously get from the shrieking, reverbing vocals, which seem to come from far away, adding to the overall eeriness.  Very emotional, they are one of the strongest aspects of the ordeal.  The drums are simple yet varied, with blasting moments well balanced with slower parts.  Another key aspect of this release is the way the compositions are put together.  A lot is going on within each song, with many tempo changes, riff progressions and melodies.  This is a nice departure from typical modern-day Atmospheric Black Metal releases that tend to opt for long repetitive passages.

Although the album is strong from beginning to end with literally little to no flaws, a true highlight would have to be the second track «Armolahja».  This piece is extremely catchy and epic, ranging from blasting moments to mid-tempo passages.  The meticulously chosen notes and melodies will stay with you and haunt you, it is that good!  Another particularly interesting part of this record is track four called «Huuto».  Although some lyrics are reflected inside the booklet, it appears to be an instrumental track, with a leading progression somewhat reminiscent of the main theme from the «28 Days Later» and «28 Weeks Later» movies.  Very well put, cold and sinister.

The imagery on the front cover, back cover, and inside the booklet continues in the same vein as earlier works, with Luxixul Sumering Auter appearing in nature, dressed in his trademark red cloak.  A nice approach that works well and fully contributes to the unfathomableness of this project.  The way they utilize the colours in those photo shoots is astonishing!

Altogether, «Täyttymys» is a superb Black Metal effort, performed with a lot of emotion.  This album has been released by Finnish Black Metal label Kuunpalvelus.    Unfortunately for all fans (including myself), their earlier works are now extremely hard to find, with very limited distribution.  My guess is this is exactly how they like it, maintaining a certain aura around their releases.  With that in mind, we strongly suggest you get your hands on a copy of this latest offering while you still can, you shall not be disappointed.

You can buy the music on bandcamp here: 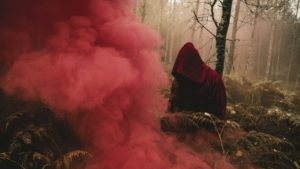